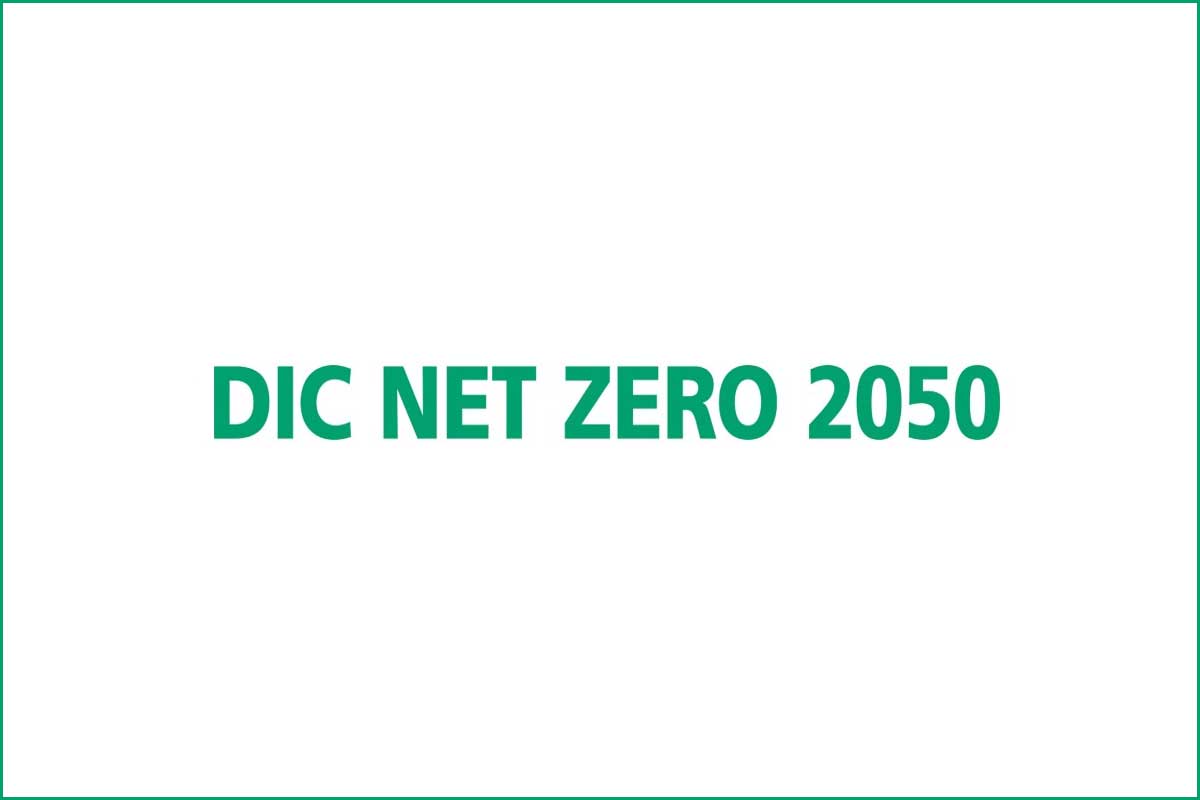 18 Jun DIC Target for the Reduction of CO2 Emissions

With the goal of ensuring that DIC remains a company that is loved and respected worldwide, DIC has positioned sustainability, including environmental issues, as a key management priority. In May 2019, the Company announced its support for the Task Force on Climate-related Financial Disclosures (TCFD), recognizing climate change as a critical factor affecting its businesses, and pledged to disclose related information in line with TCFD recommendations. Having undertaken to reduce its CO2 emissions by 30% from the fiscal year 2013 level by fiscal year 2030 in its DIC111 medium-term management plan, announced in 2019, DIC Group has since promoted a variety of determined initiatives.

Against a backdrop of accelerated efforts worldwide to achieve decarbonization, in April 2021 the Japan Climate Initiative (JCI) released a message calling for the setting of an ambitious target** for Japan to help ensure realization of the goal of the Paris Agreement. DIC, as a member of the JCI, endorsed this message and, determined to step up its own efforts in this area, has resolved to revise its long-term target for reducing CO2 emissions.

To attain its new target, DIC Group will continue to advance wide-ranging efforts. These include increasing its use of renewable energy, deploying its proprietary sustainability index, introducing in-house carbon pricing and collaborating to establish closed-loop recycling systems.

* Range of target: Scope 1 and 2 emissions.
**A reduction in greenhouse gas emissions of 45% or more and an increase in renewable energy used in Japan of between 40% and 50%.