DIC operates in more than 60 countries and territories around the world today.

Color & Comfort— DIC is a fine chemicals company with a top share in printing inks, organic pigments and PPS compounds in the global market.

Established in 1908 as a manufacturer of printing inks, DIC has capitalized on its capabilities in organic pigments and synthetic resins to build a broad portfolio to markets such as Automotive, electronics, foods and housing. DIC operates in more than 60 countries and territories around the world today. 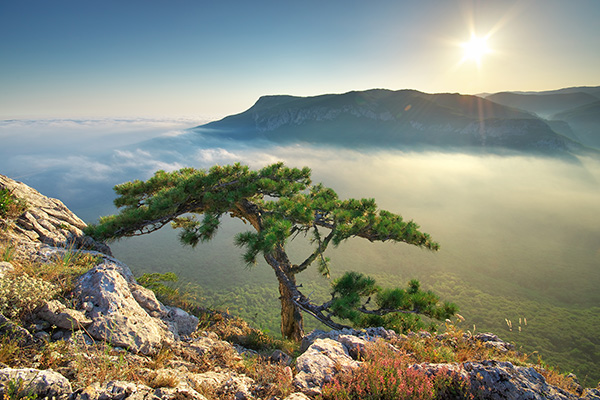 STAY UP TO DATE WITH THE LATEST NEWS

Keep yourself in the loop with all our latest news posts, blog articles and announcements. 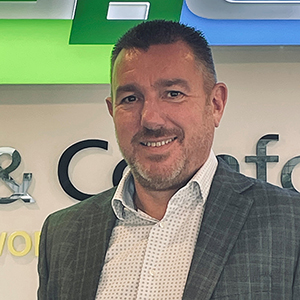 Richard began working within the printing industry in 1990 as a print apprentice. After obtaining the role of an Inplant Manager and Technical Service Manager Richard changed direction in 2000 and took commercial responsibilities in positions as Sales Manager/Business Director with Sun Chemical, gaining his business qualifications via studies at the Open University and Cranfield School of Management. 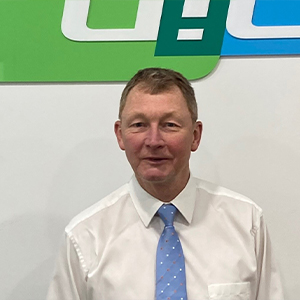 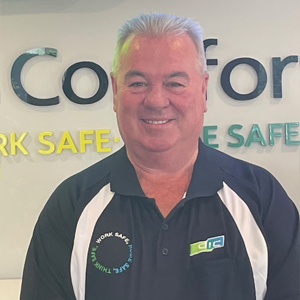 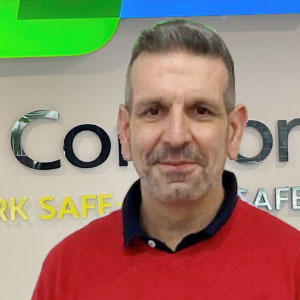 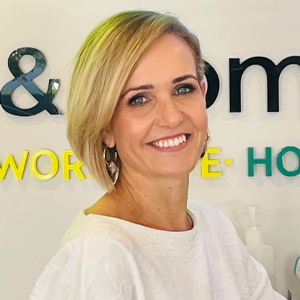 Head of HR and Marketing ANZ 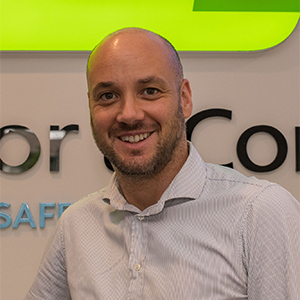 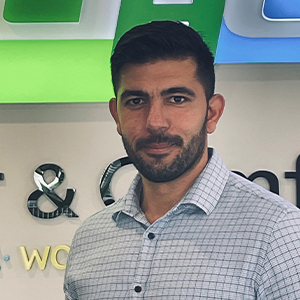 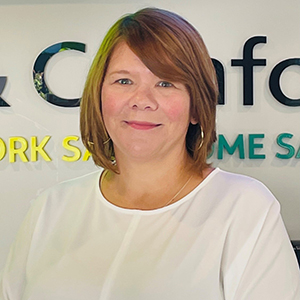 Head of Operations and Supply Chain 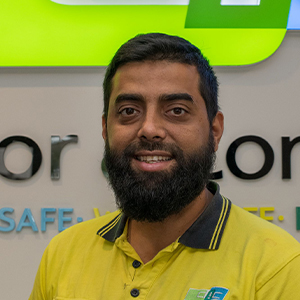 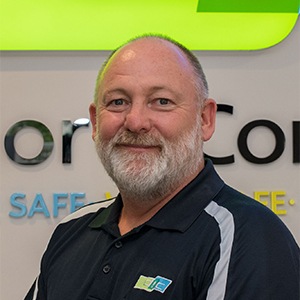 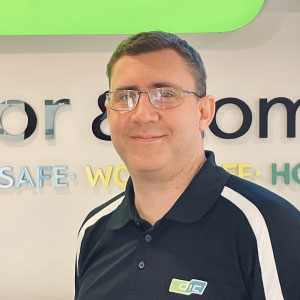 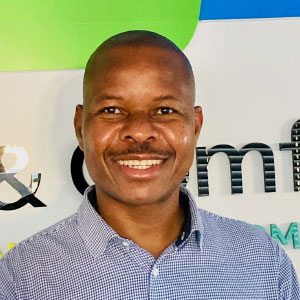 Head of Engineering and Site Management

DIC is committed to the concept of sustainable development.

The main graphics products part of the company comes originally from the English company Coates Brothers, formed in the UK in 1877.  In the late 80’s, this company, by now public, merged with the French company Lorilleux also started in the late 1800’s, and was purchased by the French oil company Total.  In 2000 Total sold this business to Sun Chemical, a 100% owned subsidiary of DIC, the largest ink company in the world.  Coates New Zealand was founded in 1948, and Coates Australia in 1949, and the names were changed from Coates to DIC Graphics in 2004.

In Australasia DIC already owned two other companies – DIC Colortron, a sheetfed – specific ink company started in 1984 (and purchased by DIC in 1999), and DIC International – a trading company that operated in NZ and Australia and primarily sells DIC and non- DIC products into the coatings industry.

On the 1st January 2007 all DIC subsidiaries in Australasia have been brought together as DIC Australia Pty Limited and DIC New Zealand Limited.

DIC Australia and New Zealand, being part of the largest ink group in the world, have a true global network covering market trends, product development and service-related initiatives. We actively participate in intercompany knowledge transfer and industry associations to retain our industry position as a driver of technology.